Penn State Statistics has one of the world’s leading research groups in statistical network science, composed of at least five faculty members: Dave Hunter, Maggie Niu, Michael Schweinberger, Lingzhou Xue and Yubai Yuan. Specific areas of research range from latent structure models that capture who is close to whom to models that capture local and global features of networks, and include computational and statistical methods along with research on the mathematical foundations of learning from data how the interconnected world of the twenty-first century operates. 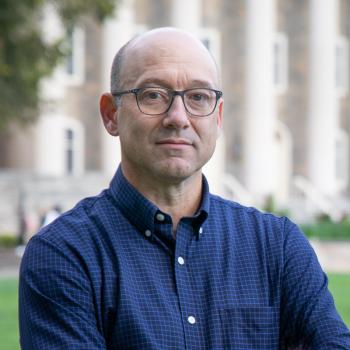 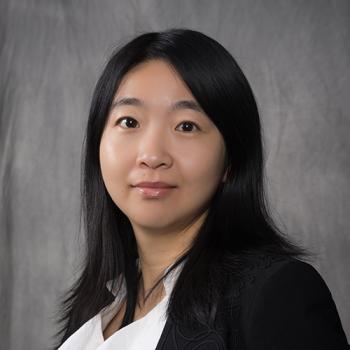 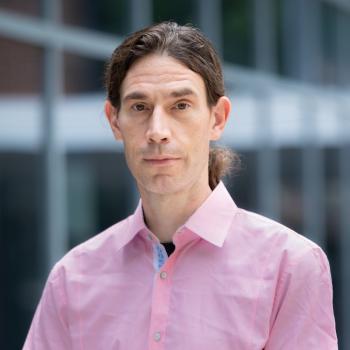 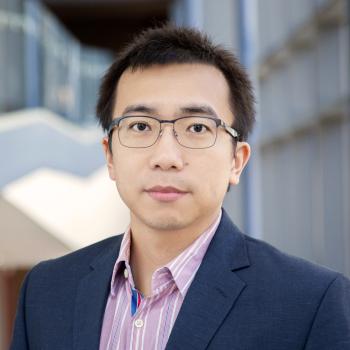 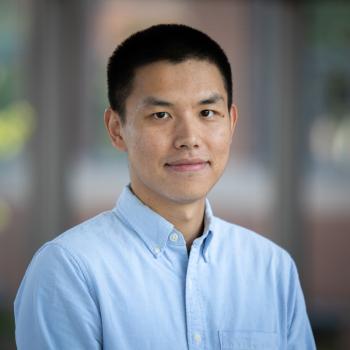