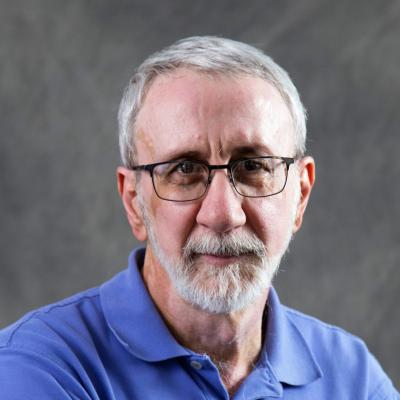 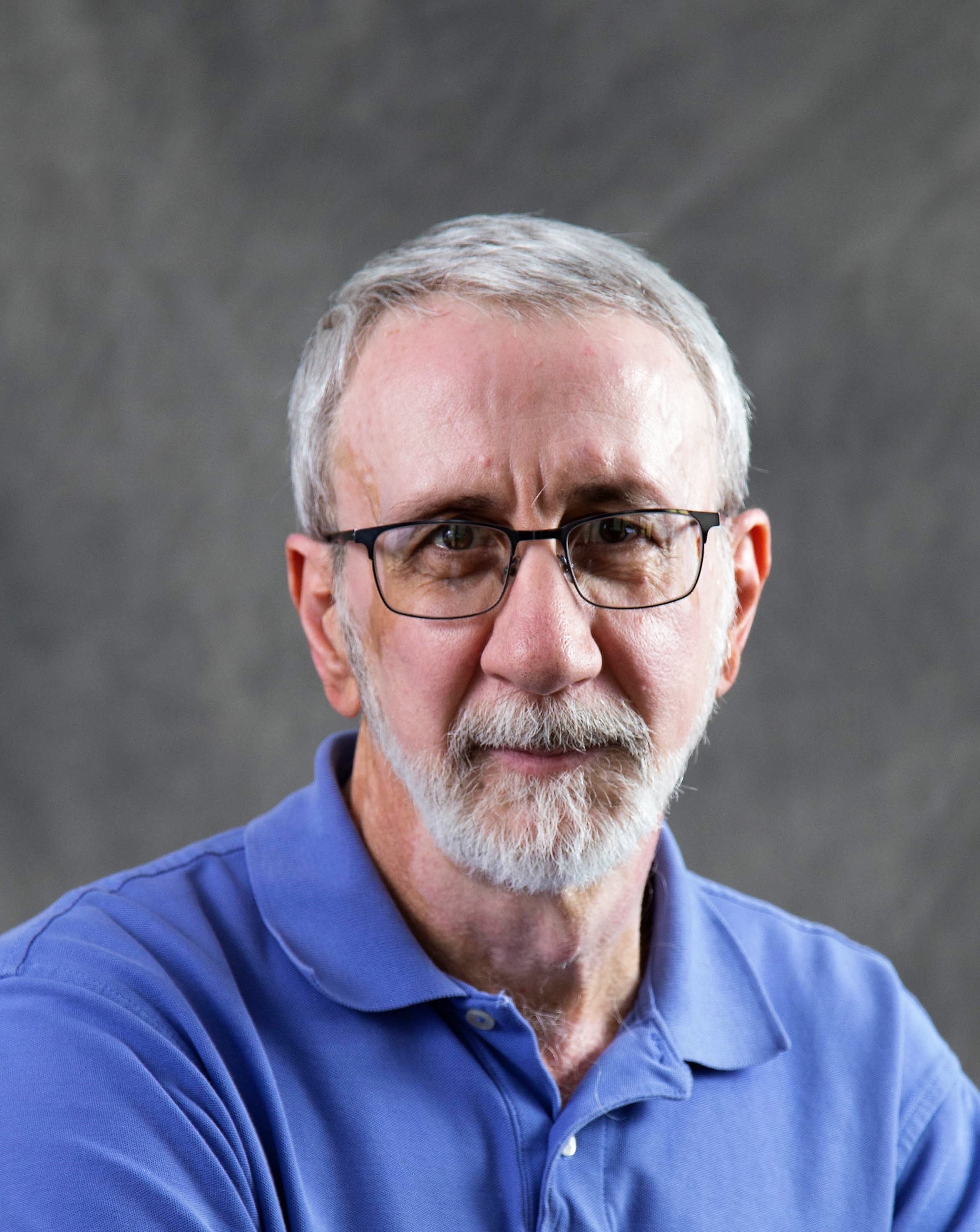 Joel Henry Hildebrand Award in the Theoretical and Experimental Chemistry of Liquids, 2015

Fellow of the American Association for the Advancement of Science, 2008

Research in the Maroncelli group focuses on studies designed to help build a fundamental understanding of solvation and how it affects chemical reactions taking place in solution. In contrast to reactions in the gas phase, even unimolecular reactions in solution actually involve interactions with tens to hundreds of solvent molecules. The disorder inherent to the liquid state and the rapidity of the relevant dynamics makes it difficult to describe the effect of these myriad interactions in a simple and accurate way.

Our group employs spectroscopic techniques in combination with modern computational chemistry methods to help develop a molecular-level understanding of equilibrium and non-equilibrium solvation and its influence over chemistry in solution.  Experimental methods include steady-state electronic spectroscopy, ps and fs fluorescence methods, dynamic NMR measurements and teraherz spectroscopy. Molecular dynamics simulations and electronic structure methods provide the primary means for properly interpreting experimental observations in terms of molecular interactions and dynamics. Our recent work has focused on elucidating the nature of solvation in unconventional solvents such as supercritical fluids, gas-expanded liquids, and most recently ionic liquids. In these as well as in conventional solvents, prototypical reactions involving isomerization, electron transfer, and proton transfer are studied in order to test and develop our understanding of solvent - reaction coupling.