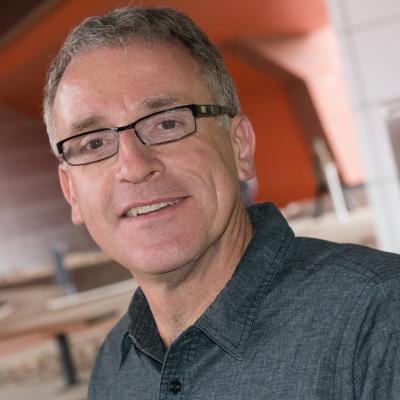 Fellow of American Association for the Advancement of Science (elected 2012)

We work on the ecology and evolutionary genetics of infectious disease, particularly the pathogen evolution that harms human health and well-being. Our work involves evolutionary biology, ecology, parasitology, microbiology and genomics. Currently, we are trying to find drug regimens that retard resistance evolution, understand a rare case where vaccine resistance has evolved, and identify drivers of drug resistance in hospitals. At the moment, we work with Marek’s disease in poultry (vaccine resistance), malaria in mice (drug resistance) and vancomycin-resistant Enterococcus (bacterial evolution in hospitals), with a little cancer on the side. We are also researching drivers for inappropriate antibiotic use in our student health clinic.